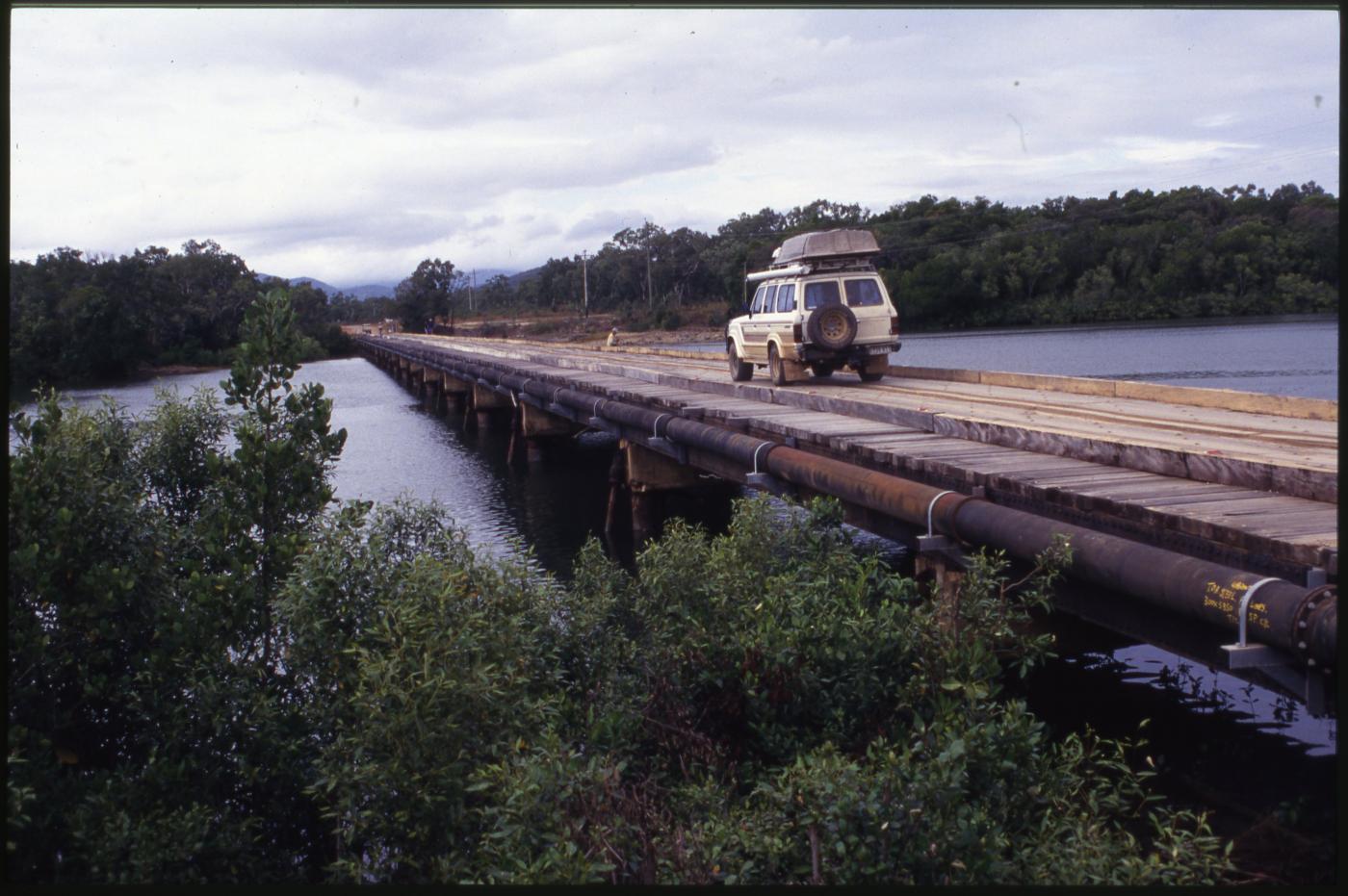 The Cooktown people are always wanting something, and are very persistent folks in agitating for it until they get it. One of their hobbies for some time past has been a bridge over the Annan River.  The alligators in that stream frequent the neighbourhood of the crossing place, and seek introduction to unwary travellers. Not long ago, a settler up there had to climb a tree in order to escape the over-polite saurian, and stay up there a considerable time before he could venture down again.

Again, a juryman was delayed there for a few hours owing to the same courteous attentions being paid him, and for affecting the company of alligators he had to pay a fine.  The Government have over and over again promised a bridge there, but whether it is owing to red tapeism or other causes, that bridge has never spanned the Annan yet.

But the Daintree Divisional Board are getting angry about it, and at a late meeting they passed a resolution in order to have a definite answer fom the Government about it, and they were justly indignant.

They were not going to be sat upon by Billy Miles, or any other man.  McCarey was in his element.  He orated at length. He said that for seven years various Governments had promised it but nothing had been done in the matter yet.  “The bridge we must have."  Do you hear that Billy Miles? They say to the never-afraid-to-look-any-man-in-the-face man we must have it. Bravo Cooktown!

The Annan River Bridge was designed by John Henry Daniells, Engineer for Bridges (1884-1889), and constructed between 1886-89, and was important in servicing the developing industry in the Rossville and Bloomfield areas. Following the establishment of the overland route to Cairns, the importance of the Annan River Bridge decreased. Construction of the Annan River Bridge was a controversial and prolonged project mainly due to misinformation, remoteness and challenging conditions. It became necessary to modify the bridge when it was discovered that the site proved unsuitable for a screw piling technique.

The completed bridge was finally opened on 13 February 1889. The Cooktown Independent wrote that about 150 Cooktownites joined another hundred people at Mr Ross's hotel or at the new bridge nearby decorated with a profuse display of British and colonial bunting. An unusual collapsible handrail which could be laid flush with the deck during floods, was originally installed. It appears to have been removed sometime before 1905. The single-wire cable handrail was threaded through swivelling uprights and connected to a windlass. 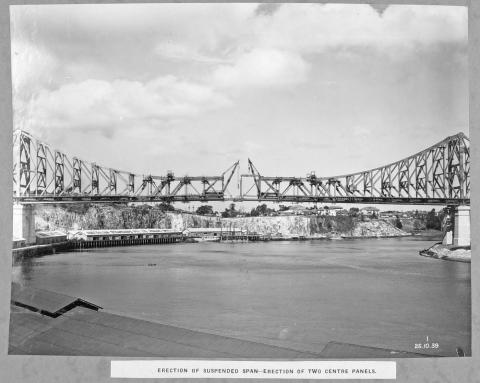 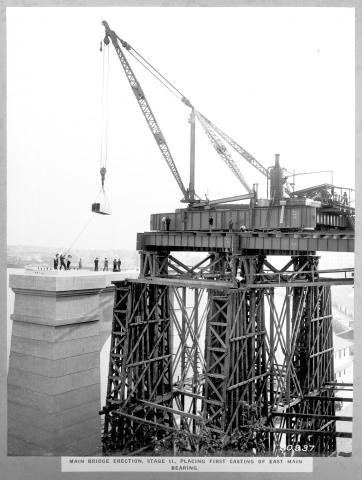